Lots of the Stuff I’ve Done.

Over the years, I’ve worked on a number of projects, both online & off. This is meant to link to some of the more exciting ones, particularly those found online.

My highway and transportation projects have largely consisted of Functional Planning Studies (FPS) and Traffic Impact Analyses. A Functional Planning Study will look at a section of highway and image how it might be used into the future. A common time horizon for these studies is 50 years out. A Traffic Impact Analysis is usually smaller in both geography and time, many times looking at an intersection 5 to 20 years into the future. A TIA will often be done to determine what road system improvements should be made as a result of a adjacent, proposed land development project.

My highway planning is all done offline, but I’ll provide links where I can. 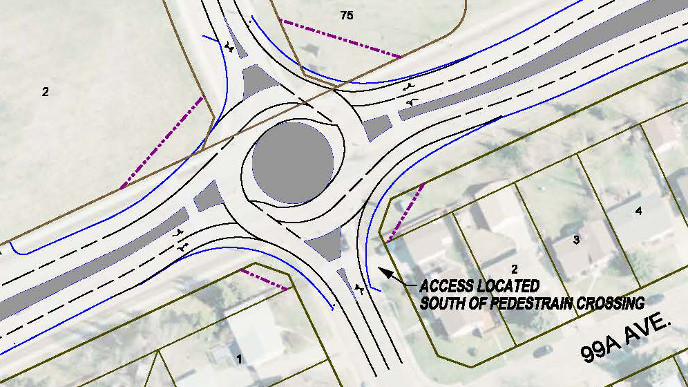 Proposed Roundabout on Highway 642 in Morinville

I have maintained my own personal website since 2007, and have done some web design for others as well.

Programming is something I have enjoyed for many years. Between 2010 and 2013, by focus was largely on writing AI’s for OpenTTD (see WmDOT below). Since 2013, my focus has been solving problems of personal interest using Python. Some of my projects are listed below.

I also maintain a profile at GitHub and post the code there for most of these projects and several others as well. 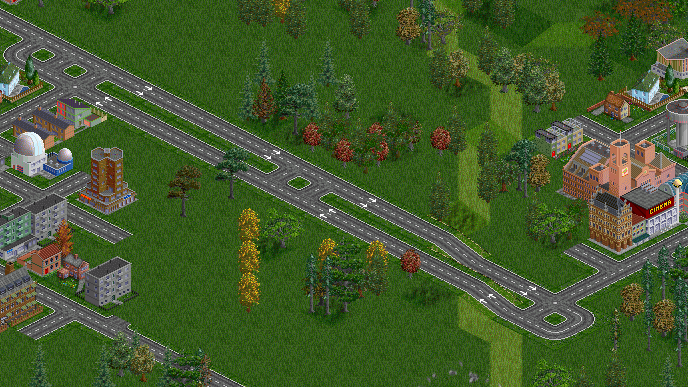 I have kept a blog at blog.minchin.ca since 2006. Almost all of my online writing first appear here. 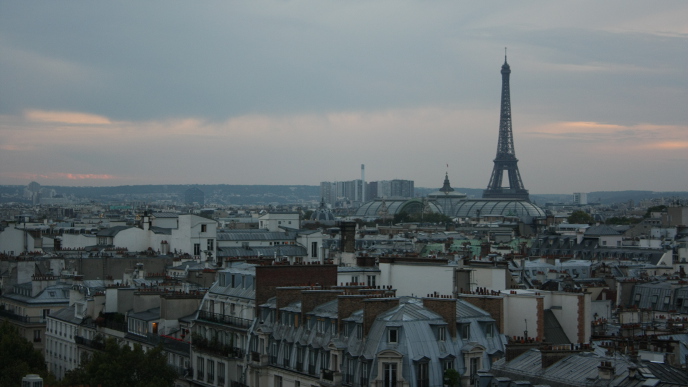 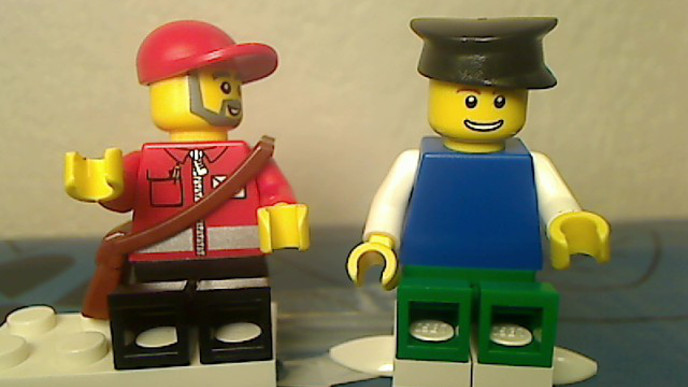